Bath Spa University has awarded an Honorary Doctorate of Education to Tyrone Mings. The ceremony took place at the University’s Newton Park campus on Wednesday 24 November and was attended by academic leaders of the University, students and members of the local community including representatives of Bath City’s football team, board and foundation, along with members of Mr Mings’ family.

Tyrone Mings is a brilliant defender and captain of Premier League side Aston Villa, and represents England on the international football stage. He was born and raised in Bath and is a highly respected and inspirational figure in the local community.

Professor Sue Rigby, Vice-Chancellor of Bath Spa University, nominated Mr Mings for this award and said: "I am thrilled to be able to confer the award of Honorary Doctorate of Education to Tyrone Mings. His determination, motivation and success is an inspiration to our students, the local community and any young person who strives to be the best they can be.

"He had a difficult route to the top of his profession, not least being released from a Premier League academy at the age of 16. He did not however let this set him back or dissuade him from achieving his goal.

"Tyrone Mings is an example of never giving up, continuing to work hard and doing things your own way when no other way is presented to you. He is an outstanding and inspiring individual and I heartily welcome him to the Bath Spa University community."

During the graduation celebration event, guests were invited to ask questions and discuss with Mr Mings the factors that contributed to his success. Guests also heard about the various initiatives he is involved with to encourage younger generations, including his youth football academies in Bristol. After the graduation event, Mr Mings spent some time at the University meeting students and members of Bath City Football Club. 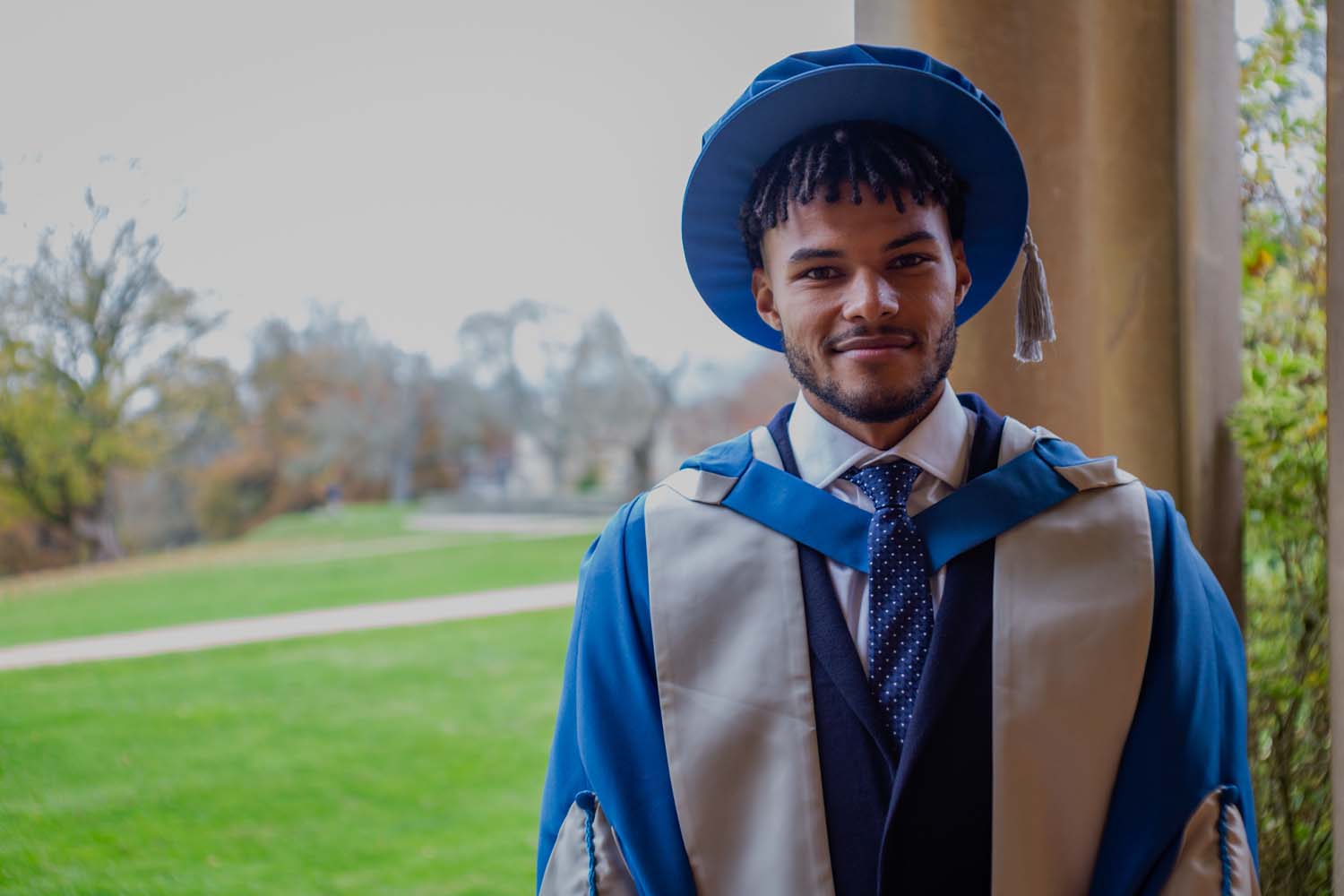 "They have all played a massive part on my journey to the top of the national game, through the highs and lows, I couldn’t have done it without them.

"I've always strived to do my best in whatever situation I find myself in, whether that's as a mortgage broker, helping my business grow, or more naturally on the pitch for Aston Villa and England. I hope that I can inspire others to realise their goals in life."

Each year the University confers honorary awards to individuals who have made a notable and sustained contribution to their academic fields or profession, to society, or to the University.

All Bath Spa staff with input from students are able to propose potential recipients of honorary awards, and nominees are approved by the University's Board of Governors.