The South West Creative Technology Network (SWCTN) is a £6.5 million project to expand the use of creative technologies across the south west of England.

The network offered three one-year funded programmes around the themes of immersion, automation and data. The immersion strand aimed to explore immersive experiences from multiple perspectives and in different domains. The strand ran from summer 2018 to summer 2019 and consisted of 27 paid research fellowships, 8 immersion prototypes and a number of £1000 small grants for immersion-related projects in the Bath area. It culminated in a showcase in July 2019.

Three of the academic Immersion Fellows were from Bath Spa University. 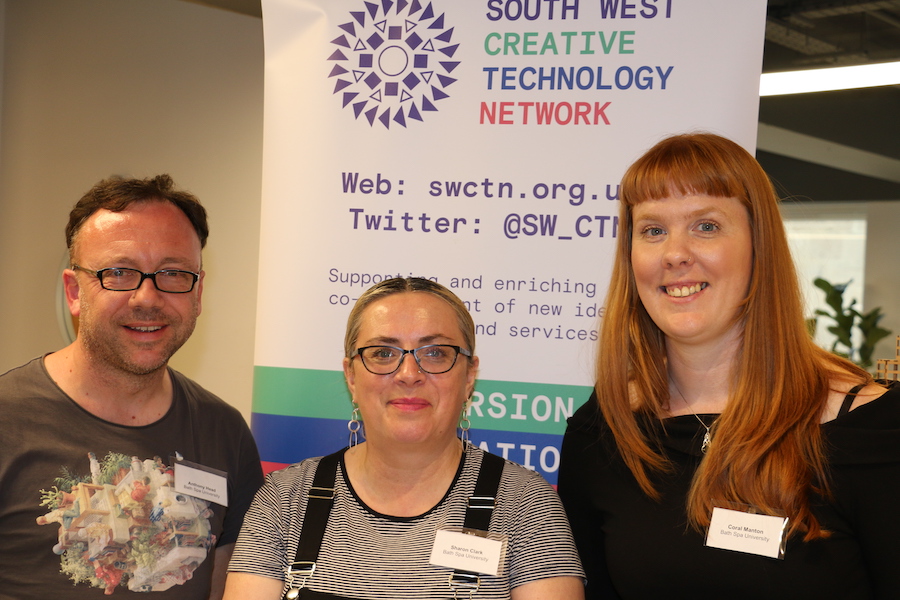 SWCTN – Small Immersion Grants Round Up

There have also been excellent results from the small £1000 immersion grants given out to local projects by the Centre for Creative & Cultural Industries on behalf of SWCTN. 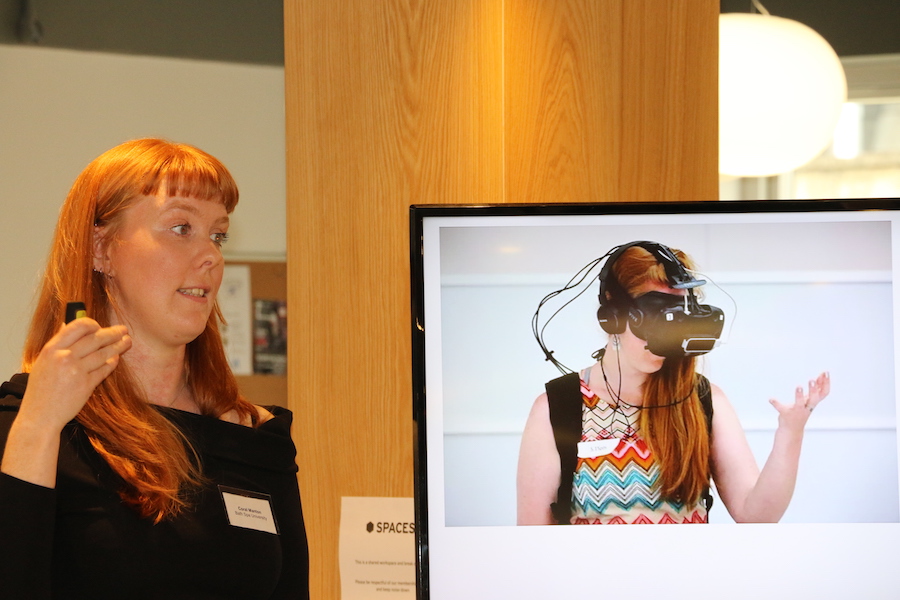 The SWCTN Immersion Showcase, on 12 July 2019 at the Watershed and Arnolfini in Bristol, was a great success with talks around the work that has been done by SWCTN on the theme of immersion, demonstrations of the prototypes funded by the network, and work created by SWCTN Immersion Fellows. These included Immersion Fellow Carol Manton’s prototype Shared Pasts – Decoding Complexity, an AR App that explores the complicated narratives surrounding collection objects and historic places.

You can download the SWCTN report on the state of immersive tech and culture today, Framing Immersion.

Mobility Grants allow Bath Spa staff to visit and exchange knowledge with other universities around the world.

Adam Grover recounts his Skills Bootcamp journey and how he uses his newly learned skills in his web developer role.

Harry Watts was awarded a three month internship at the University of Regina in Canada to research data for his dissertation.

Venues of the Future