While there are too many to list them all, here's a selection of publications written by our renowned creative writing graduates and staff.

Find out more about our Creative Writing graduates, or view a full list of staff publications on their profile pages. 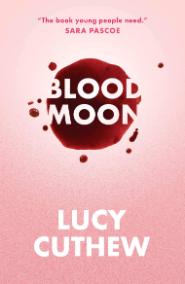 About: Published by Walker Books in July 2020, Blood Moon is an extraordinary YA novel in verse about the online shaming of a teenage girl.

Running on the Roof of the World by Jess Butterworth 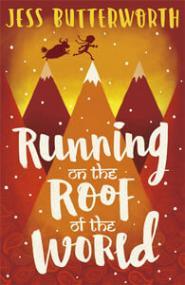 About: Published in 2017, Jess Butterworth's debut won a Warwickshire Junior Book Award and was shortlisted for an Awesome Book Award in 2019.

The Eleventh Trade by Alyssa Hollingsworth 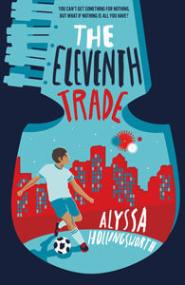 About: The Eleventh Trade is out currently in the US and UK, and translation rights have been negotiated for five other countries to date. 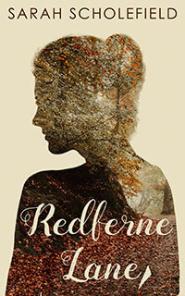 About: Published in 2018, Redferne Lane is MA Creative Writing graduate Sarah Scholefield's first novel. She began the novel on the course.

The Western Wind by Samantha Harvey 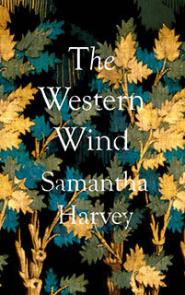 About: Described by The Guardian as "a beautifully conceived and entangled metaphor for Britain’s shifting relationships with Europe" The Western Wind is Creative Writing Senior Lecturer Samantha Harvey's fifth novel, published in March 2018. Critics are already calling it "darkly atmospheric" and "evocatively written".

The Robin: A Biography by Stephen Moss 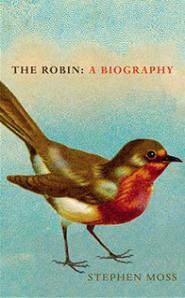 About: Described in the Times as "a charming paean to this bird... seamlessly linking biological fact with the anecdotal", this was one of the top bestsellers of Christmas 2017. Course leader in the MA Nature and Travel Writing, Stephen Moss is now writing a follow-up on the Wren - Britain's commonest bird.

If I Die Before I Wake by Emily Koch 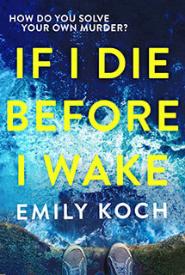 About: Amazon bestseller If I Die Before I Wake is MA Creative Writing graduate Emily Koch’s debut novel. The book has received rave reviews and ratings and was chosen as BBC Radio Jersey’s Book of the Month in January 2018. The Guardian calls it a "...debut to be reckoned with."

The Paper Lovers by Gerard Woodward 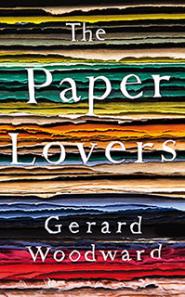 About: The Paper Lovers is Creative Writing Professor Gerard Woodward's fifth novel and explores marriage, transgressions, betrayal and identity. Published in May 2018, it's available to order now.

The Power by Naomi Alderman 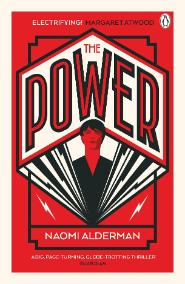 About: The Power is Creative Writing Professor Naomi Alderman's fourth novel and is set to be turned into a television series. This "classic of the future” has been listed among the New York Times' 100 Notable Books of 2017.

Bad Dreams and Other Stories by Tessa Hadley 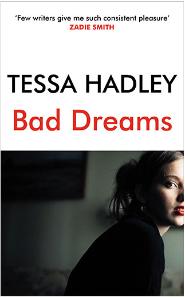 About: Award-winning novelist and former Creative Writing Professor Tessa Hadley has written six novels and three volumes of short stories. Her latest publication, Bad Dreams and Other Stories, has been listed among the New York Times' 100 Notable Books of 2017.

The Shock of the Fall by Nathan Filer 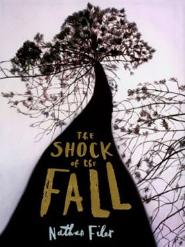 About: Nathan Filer graduated in 2010 and had a runaway success with his debut novel, The Shock of the Fall, which won Costa Book of the Year in 2014. It was also longlisted for the Desmond Elliott Prize and International Dublin Literary Award 2015.

All the Birds Singing by Evie Wyld 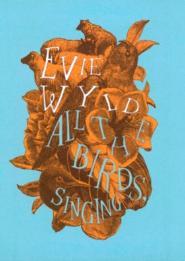 About: Alumna Evie Wyld was named one of the eight winners of the Jerwood Fiction Uncovered Prize for All the Birds Singing in 2014. Evie was also awarded the Miles Franklin Literary Award 2014, Australia's highest profile fiction prize, against a strong field.

The Tale of Raw Head and Bloody Bones by Jack Wolf 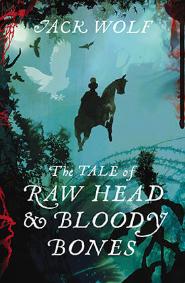 About: Bath Spa University graduate Jack Wolf was named winner of the Author’s Club Best First Novel award 2014 for The Tale of Raw Head and Bloody Bones, which was also shortlisted for the 2013 Polari Prize.