Also known by the title ‘Integrating Turkish’, this research project adopts a practical workshop approach to explore how Turkish instruments and voices are integrated with a Western contemporary music ensemble.

Professor Amanda Bayley is working on the ethnography strand of this five-year research project that probes cross-cultural interaction taking place during rehearsal processes in the creation of two chamber operas. A practical workshop approach is adopted to explore how Turkish instruments and voices are integrated with a Western contemporary music ensemble. Workshops and public performances map out entirely new ways of bridging cultures, with the aim of creating music not of East or West, but simultaneously above and beyond both.

This project facilitates integration of Turkish and Western instruments and voices through practical work that reinforces evolving modes of interaction between different musical traditions. Through a series of workshops an ethnography, to be included in a team-authored book, will trace the web of issues musicians must navigate in order to realise the music for two operas produced in Istanbul and the UK.

There will be additional workshops, rehearsals and performances in Holland involving VocaalLAB Nederland, in conjunction with the Institute of the Living Voice at Rotterdam Operadagen, 2017, and in the UK, where works received in response to a worldwide call to composers will be premiered at the Bristol New Music Festival, 2018. The project will result in several specially designed musical instruments (ney, transverse ney, kanun, trumpet, viola).

The main scholarly output of the project is a team-authored interactive e-book, Integrating Turkish Instruments and Voices into Contemporary Music, whose central chapters provide the first comprehensive 'orchestration manual' for Turkish instruments and vocal types of both the high art and folk traditions. There will be two further peer-reviewed journal articles, specially commissioned instruments (from makers in Turkey and Germany), live-performance interface using MaxMSP software, two audio recordings and video documentation for an online resource. The project archive will be hosted at the University of Bristol.

This project has received funding from the European Research Council (ERC) under the European Union's Horizon 2020 research and innovation programme (Grant no. 648810). 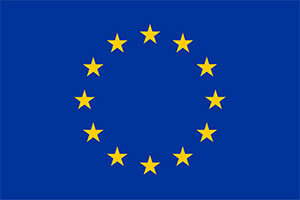 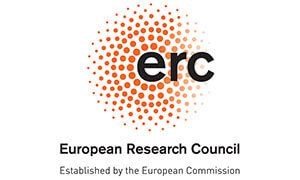