In this presentation, Bath Spa University's Dr Laura Purcell-Gates and PhD student Husam Abed will discuss Objects Without Borders, a practice-based research project that investigates the role of puppetry and object performance in connecting people across borders, boundaries and differences. The project draws on the knowledge and experience of people living on and between the borders and boundaries of society including refugees and people from deprived communities.

We know how powerful puppetry and object performance can be in applied theatre and arts contexts. What we want to get at through this project is: How do objects help us to cross boundaries? What are the differences and unique benefits in the ways that objects help us connect across boundaries of communication, identity and communities? What are the objects doing for us?

Across the six sessions each of us shared our existing creative practice, used objects to get to know each other, played with objects within and across the digital space, and collectively created an object-based devising process. In the presentation we will discuss what we learned in the pilot sessions, alongside future plans for the project. 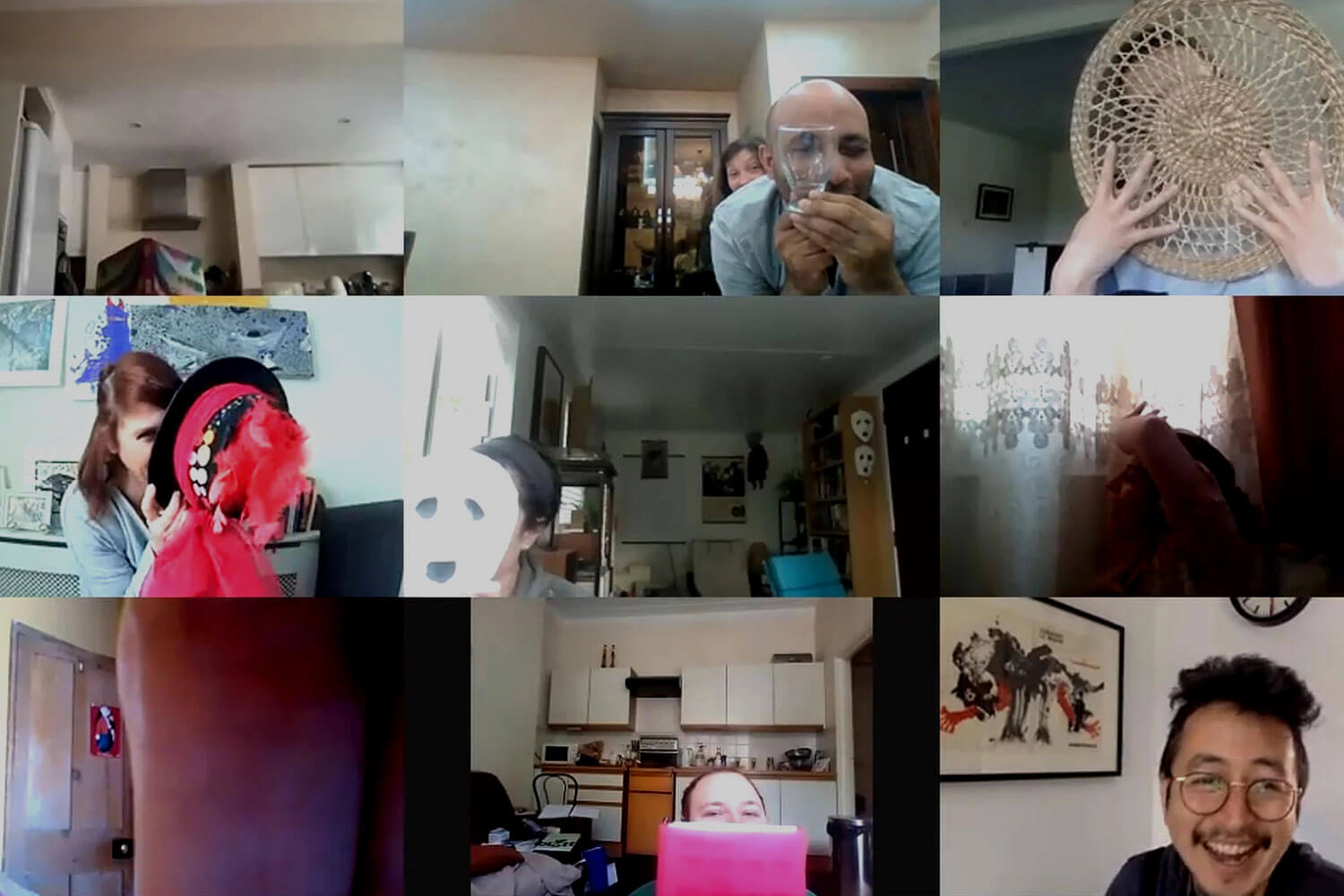 Laura Purcell-Gates is Reader in Drama and founder of the Arts and Social Change Research Group at Bath Spa University, and Co-Artistic Director of UK-based puppetry company Wattle and Daub through which she conducts practice-based research on puppetry and non-normative bodies. She is co-editor of the forthcoming book Race, Gender and Disability in Puppetry and Material Performance (Routledge 2023), the special issue with Matt Smith of Applied Theatre Research "Puppetry: Communities, Identities, Transgressions" (2020), and two special issues of Journal of Applied Arts and Health on Applied Puppetry (2020), and has published widely on puppetry and non-normative bodies.

She is a member of the AHRC Peer Review College in the UK and was a steering group member of the 2017-18 AHRC international research network Objects with Objectives: Applied Theatre and Puppetry.

You can find out more about her online.

Husam Abed is a Czech-based Palestinian Jordanian theatre director, puppeteer, facilitator, producer and musician, specialized in alternative, puppet theatre and devised multidisciplinary theatre. He’s currently undertaking a PhD at Bath Spa University in the UK, researching refugee visibility through puppetry and object theatre. He holds a Master of directing for alternative and puppet theatre from the Academy of Performing Arts (DAMU)/Prague.

He has published in Applied Theatre Research and his multi-awarded solo performance Smooth Life was highlighted in "Spectacular Bodies, Unsettling Objects: Material Performance as Intervention in Stereotypes of Refugees"(Purcell-Gates 2020). He is a co-founder of Dafa Puppet Theatre, where he leads puppet theatre projects for children, youth and adults worldwide, using puppetry as an emancipatory tool for self-expression and communication.

He has directed performances in Czech, Jordan, Bahrain, Austria and Hong Kong. His performances have taken part in theatre festivals in Europe, Hong Kong, Macao and the Arab world. He is a co-founder of LIV'in Festival in Prague and Ya khayyal Theatre Lab. for refugee and all nationalities youth in Amman, a curator of IDEA festival, a member of Karama Film Festival for Human Rights and a board member of Sawiyan in Amman.